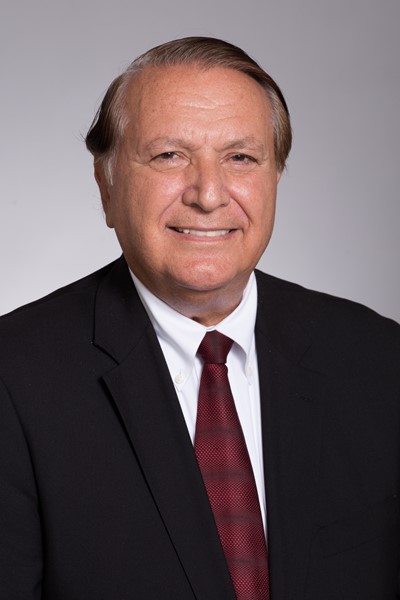 John Raos is a seasoned operational and financial executive with global management and leadership experience focused on creating value, sales growth, improving profitability and margins, cash and working capital management, and most importantly, achieving the highest possible return to shareholders.

Mr. Raos has held multiple executive roles throughout his esteemed career including President and CEO of Strategic Investments and Chairman and CEO of Insulmaster Corp. John was also CEO of Precision Partners Inc., a world-class contract manufacturer of complex precision machined components, tooling, and assemblies servicing the leading global OEMs. During his tenure at Precision, he successfully increased revenues and expanded the company’s geographic footprint into the Canadian, Mexican, and Chinese markets through the acquisition and the establishment of two WOFEs in China. Mr. Raos spent the bulk of his career as President and COO of Hanson Industries Inc., where he grew sales and operating profits from $35 million and $10 million to over $12 billion and $1.5 billion, respectively.

Mr. Raos has served as non-executive Chairman of Excello Asia Limited and as a member of the Board of Directors of Dataflex Corporation, Xerium Technologies, Inc., Smith Corona, United Pacific Industries, Jade Technologies, and as Trustee of the American Management Association.