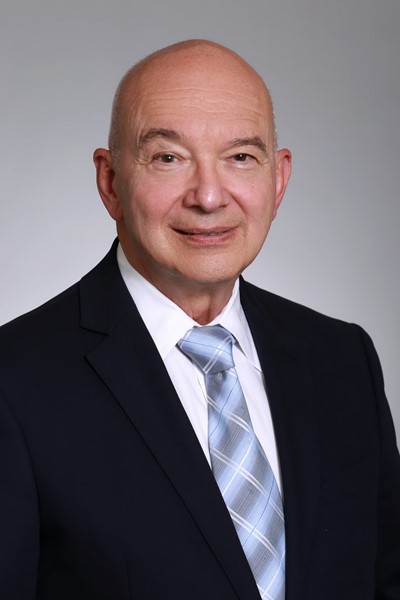 A true pioneer, E J. Constantine was a driving force behind the development and adoption of electric vehicle innovation. Under his steadfast leadership, CAT Holdings, UK developed an electric utility load-leveling fuel cell, a hybrid electric vehicle, as well as established initiatives to promote clean air in North America. Mr. Constantine continued to impact the electric vehicle industry by acting as the principal commercial consultant for the City of Los Angeles, implementing their Electric Vehicle Initiative.