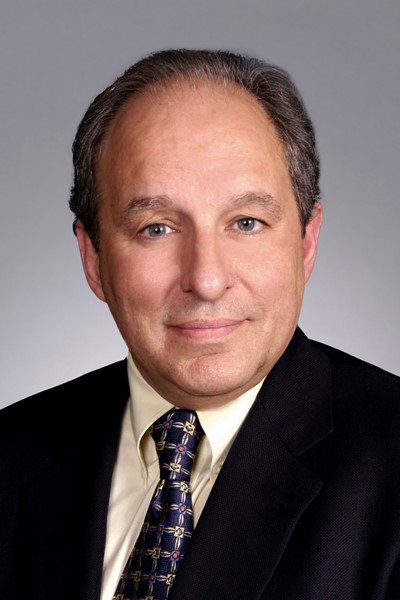 Stratton Nicolaides joins the Ark Advisory Board with countless years of experience in the wireless communication industry, including 15+ years of senior management experience at Numerex, where he served as COO before his long tenure as CEO. Mr. Nicolaides also served as Chairman of the Board (including non-executive Chairman of the Board) until the company’s successful merger in 2017.

In 2007, Mr. Nicolaides began serving as a Director of the Taylor Hooton Foundation, a non-profit organization committed to fighting steroid abuse by America’s youth. In 2011, he was honored with an invitation to join the Telecommunications Industry Association as a Director, where he served until 2015.