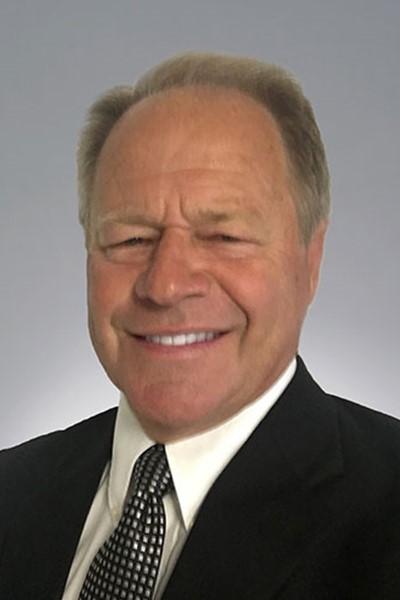 Jerry has a successful track record as a senior executive in various businesses and industries. He is known for quickly identifying opportunities within an organization, and articulating a vision that leads teams and businesses to success and competitive advantage.

After graduating in 1980 from Brigham Young University in Business Management, Jerry began his career in sales and marketing with Chytraus Distributing and eventually joined General Electric Corporation in 1984. Jerry held numerous global leadership positions in multibillion-dollar businesses while at GE, including roles in GE’s Appliances, Lighting, and Security divisions. In 2007, he became an officer of GE, leading the global product development and marketing strategies for the Fire & Security business.

Jerry was instrumental in the disposition of GE Security to United Technologies Corporation in 2010, and joined UTC as VP of Global Product Management where he drove business integration and built a global team to develop and execute critical strategies for growth. He has served on several private and public company boards, and currently leads his business consulting practice to help companies drive improved operating results and competitive advantage within their industries.